Currently producing and packing 2,000,000 eggs per day at 4 separate farms, our firm aims to increase its daily production to 3,000,000 eggs by means of R&D and investments. Our firm is also the region’s most important producer of feed for layer hens and broilers, having a feed production capacity of 1,200 metric tons per day. Tekkeli Foods is a leading importer of raw materials in Turkey, especially from North and South America, with its own supply chain. Since 2011, the firm has provided continuous service to all customers through its orderly and reliable port, warehousing and delivery chain, and contract manufacturing facilities. 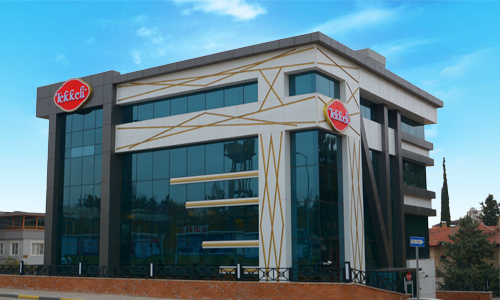 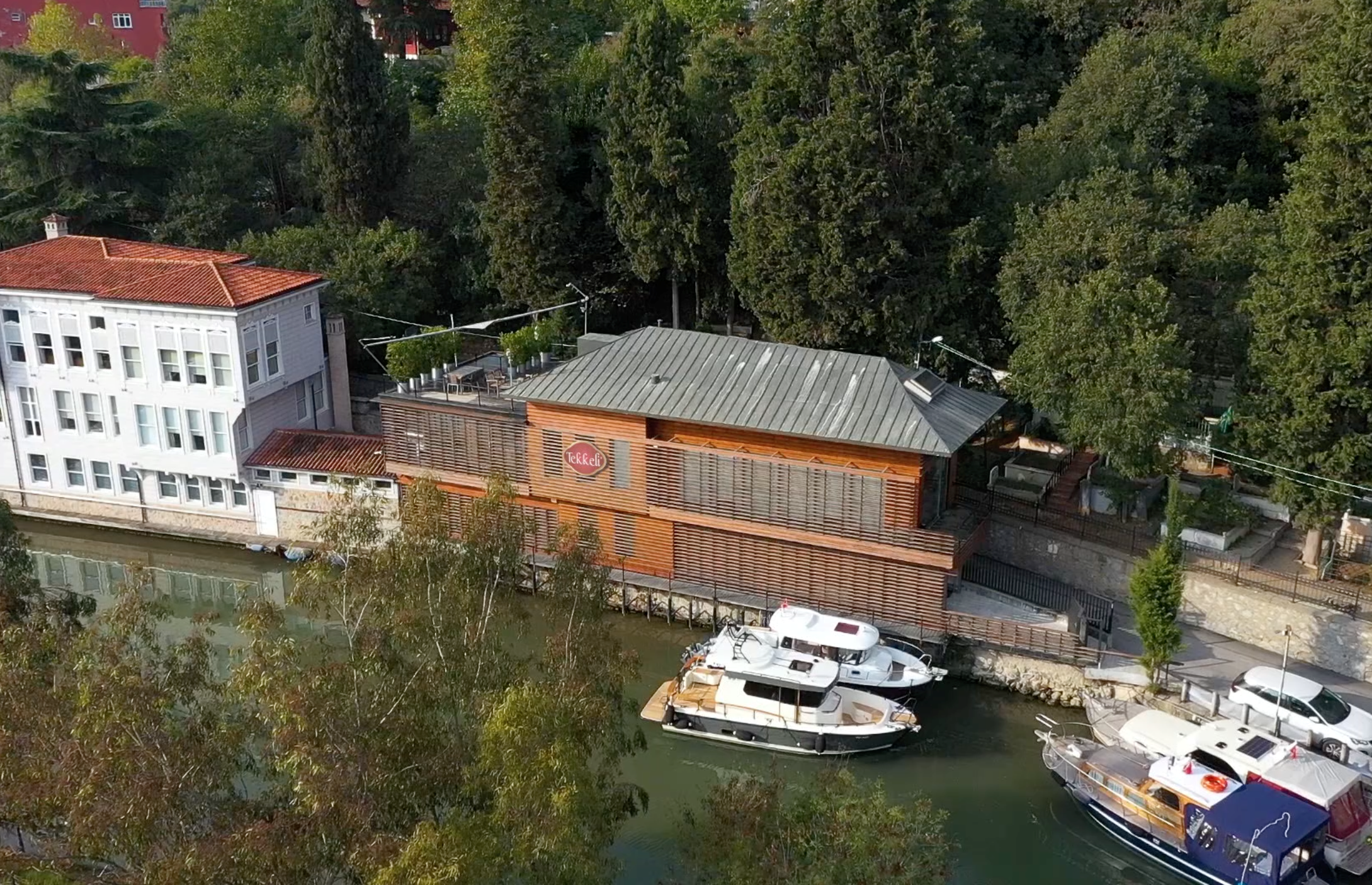 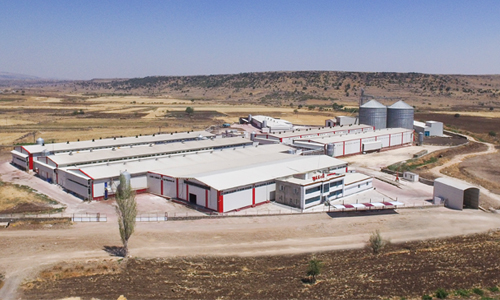 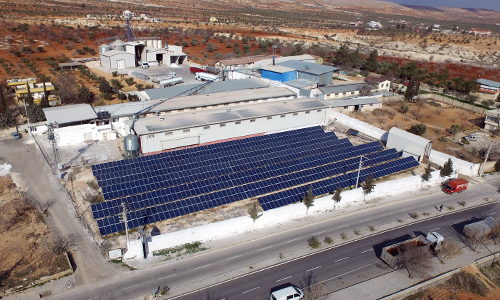 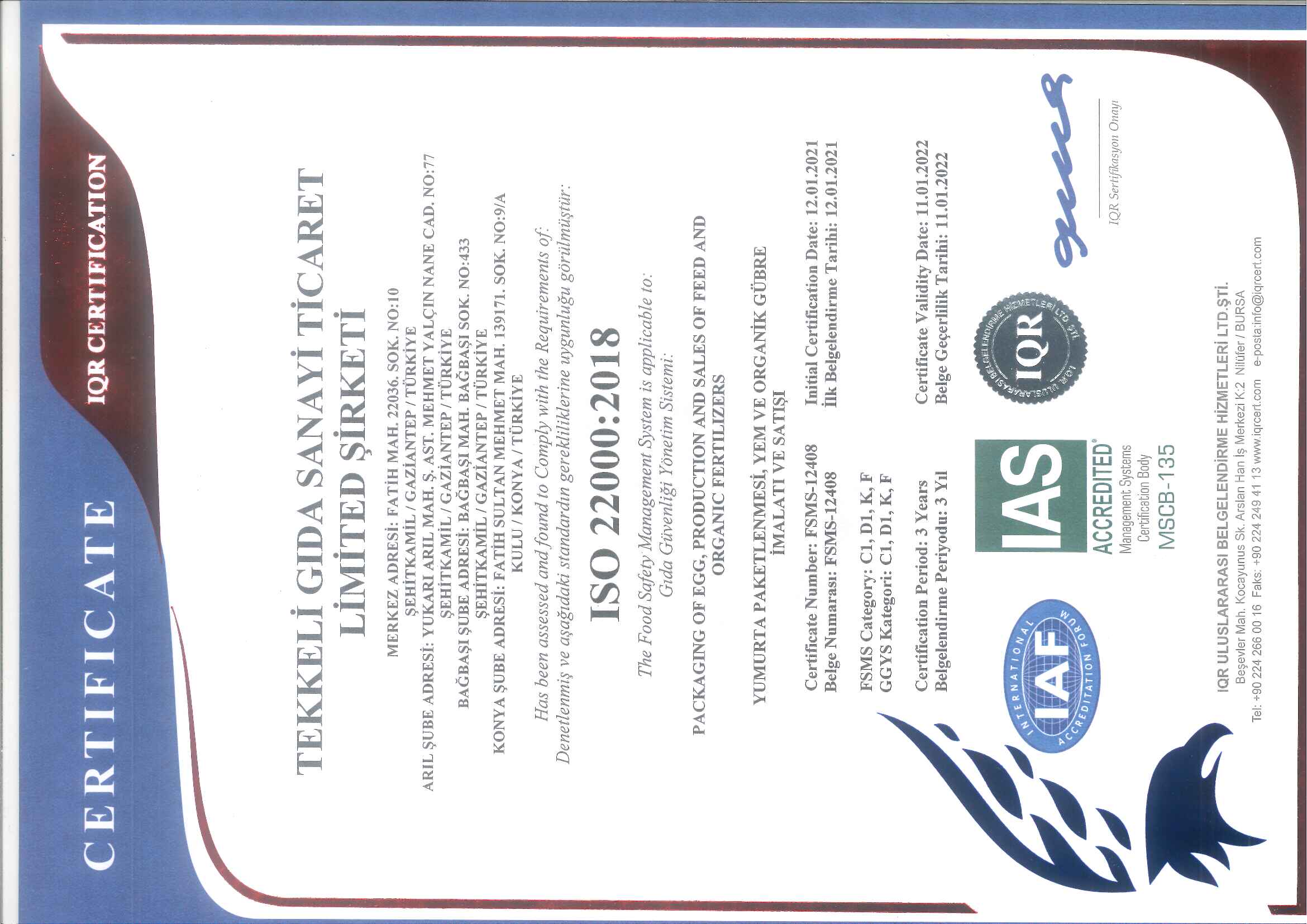 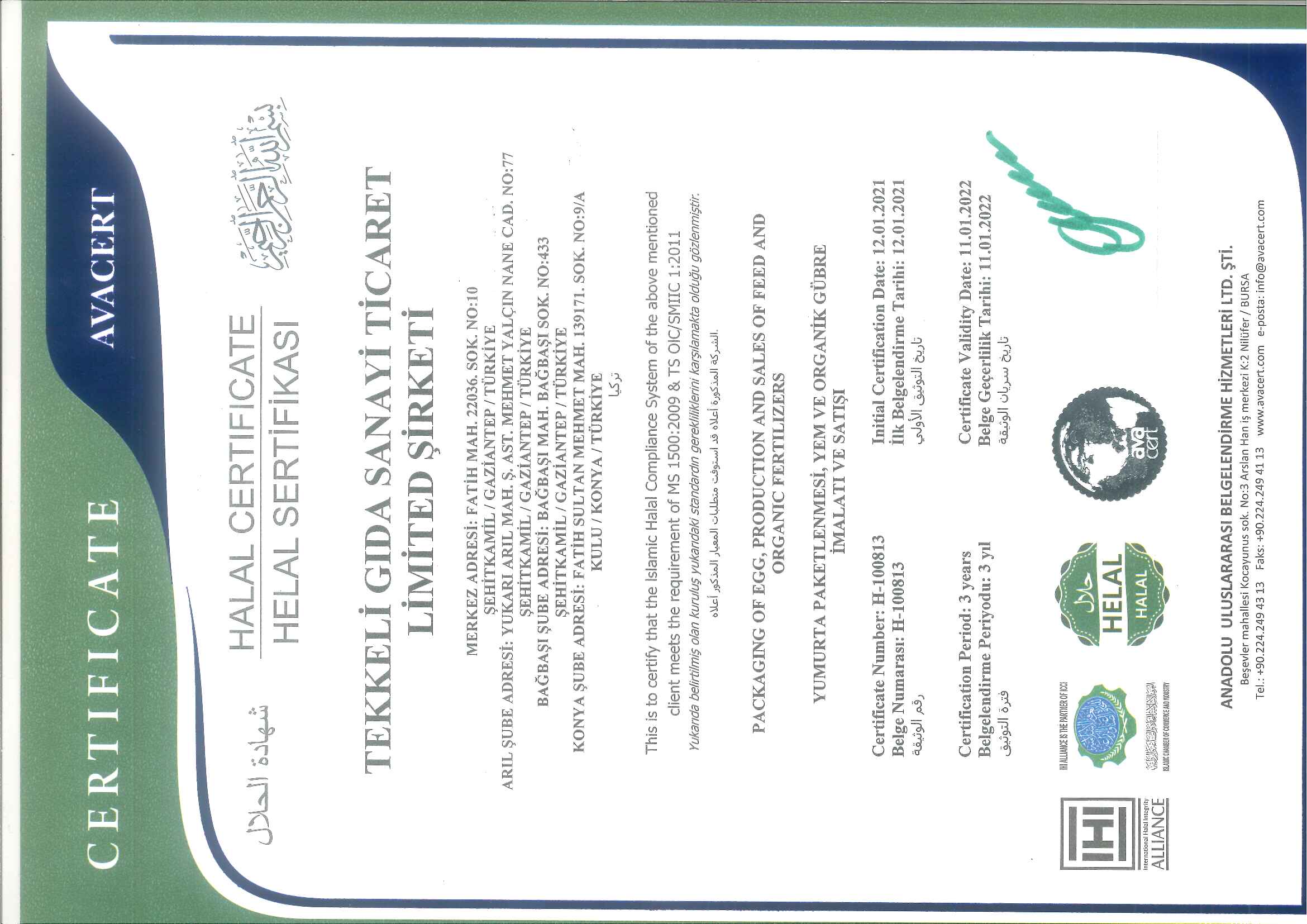 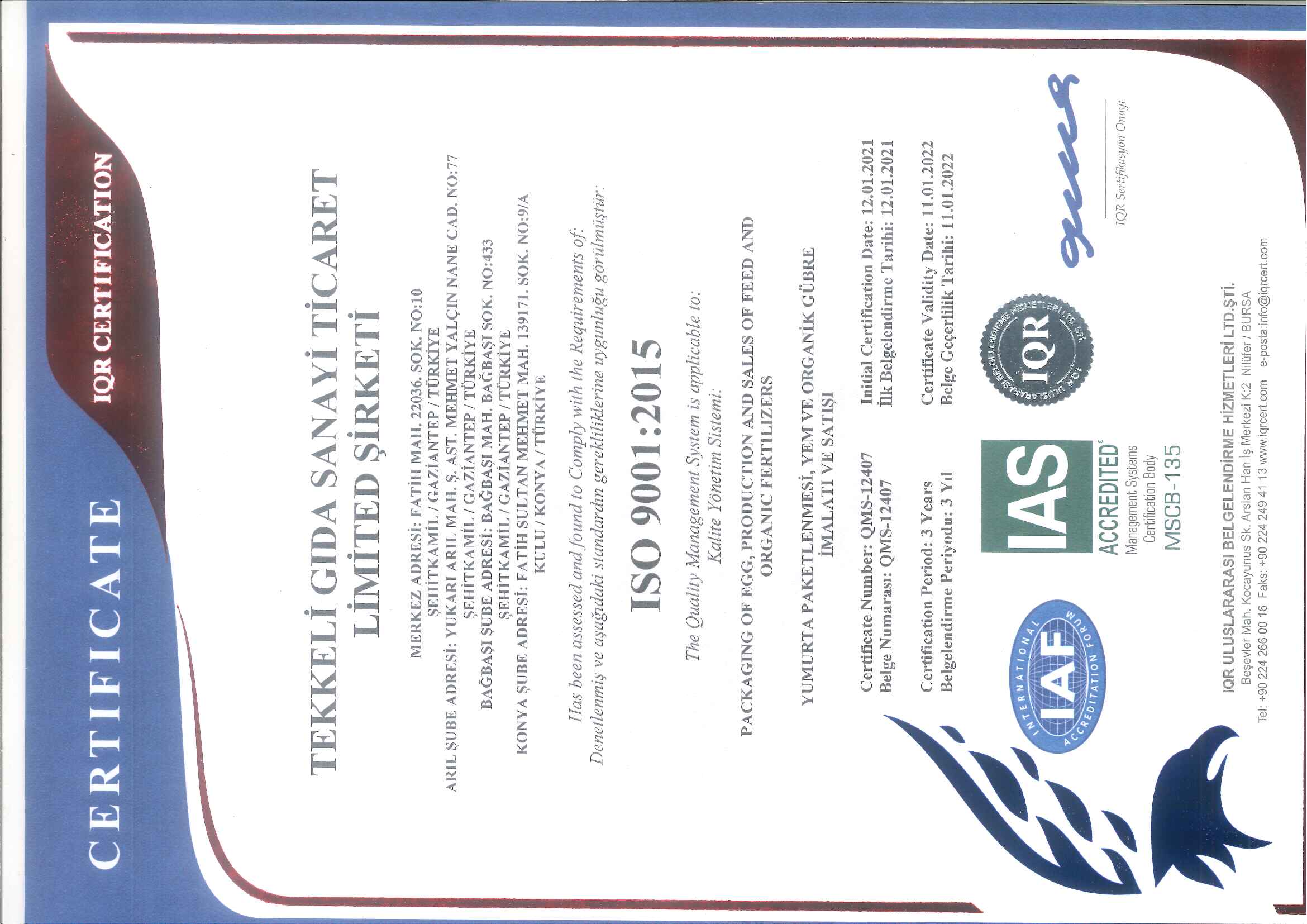 The business founded by Vakkas Katırlı around half a century ago had a single aim: to bring the fruits of the producer’s labours from the field to the table. The firm was established to trade foods with nearby towns, and named Tekkeli Foods by its customers. Thus began the journey from the “Arasa Wheat Market” – Gaziantep’s centre of commerce at the time – to Turkey’s 500 Largest Companies list. Tekkeli Foods is a strategic partner for the egg and livestock sector due to its global-scale collaboration and broad distribution network; and its import and export of soybeans, soybean meal, sunflower seed meal, DDGS and similar raw materials, volume of transit trade, and domestic cereal trade make it a world-class company. Tekkeli Foods has continued to grow steadily since opening its first production facility in 1985, and has increased its capacity and invested in feed production since second generation family members joined the management. Selling its increased egg production largely to markets abroad,Tekkeli Foods has become the leading egg exporting firm in Turkey.

2,000,000 eggs are produced and packed daily in accordance with EU standards at 3 separate facilities. In addition, feed production of 1,200 mt/day readily supplies the needs of domestic and foreign customers. Our extensive logistic network is supported by our company’s fleet of 26 refrigerated vehicles and 24 tractor trailers. 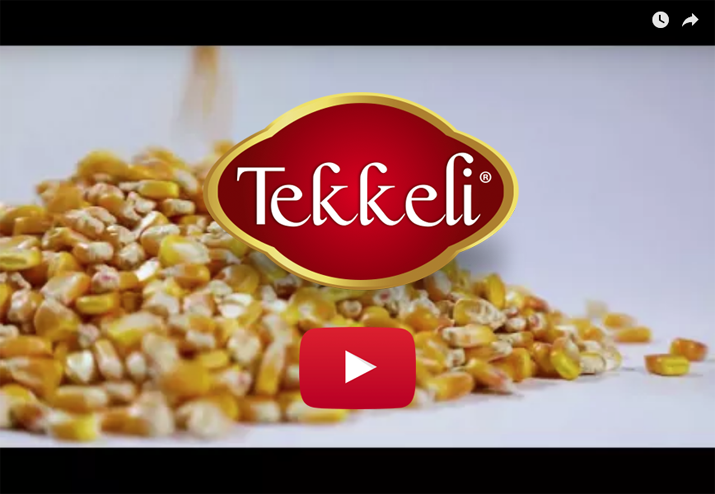